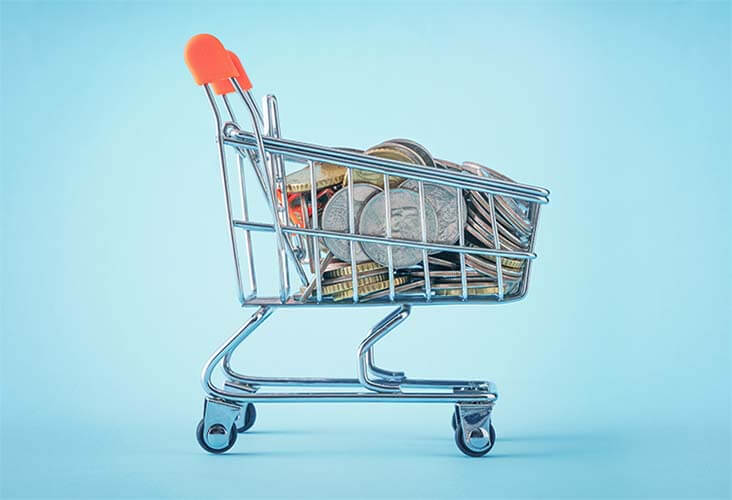 This COLA applies to:

See information below for legislators and MSEP members who have not yet reached their COLA cap.

The purpose of a COLA for any type of pay or retirement benefit is to help you cope with inflation. COLAs help you maintain your purchasing power as inflation increases the cost of various items you buy.

According to Missouri state law, each January, MOSERS must compare the average Consumer Price Index (CPI) for the calendar year just completed (2021) to the average CPI from the prior year (2020) to determine the percentage change between the two years. For general state employees, COLAs are based on 80% of the percentage increase in the average (CPI) from one year to the next. The maximum increase is 5% (minimum 0%).

We have more information about the COLAs in the Retiree section of our website, including historical information on the following topics:

COLA Exceptions for legislators and MSEP members who have not yet reached their COLA cap:

If you are a retired legislator who took office after July 1, 2000, your benefit will be adjusted according to the percentage increase in pay for an active member of the general assembly. No other COLAs will be provided.

If you retired under MSEP, and were employed before August 28, 1997, you will receive a minimum 4% COLA until accumulated COLAs reach 65% of your initial base benefit. This is called your COLA cap. Upon reaching the cap, your COLA will be calculated like other retirees and will range from 0% to 5% each year depending on the increase in the Consumer Price Index.