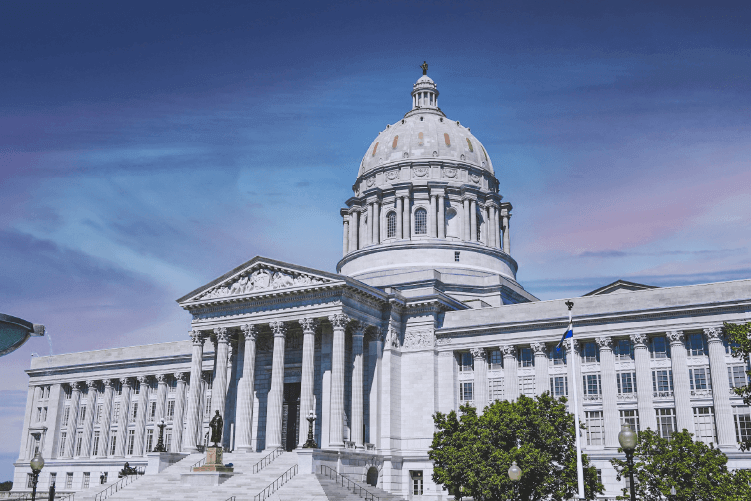 Did you know that MOSERS is governed by the statutes of the state of Missouri?

This means that any changes to members’ benefit provisions must go through the legislative process. Missouri’s regular legislative session runs from early January through mid-May. Check out the recent updates from the last session.

As it relates to the Office of Administration appropriation to MOSERS, the following was passed:

• $500 million in a one-time extraordinary payment to MOSERS

The 2022 legislative session ended on May 13. No legislation was passed that directly affected MOSERS’ statutes. The General Assembly will convene again on September 14, 2022, for Veto Session. The 2023 legislative session will begin on January 4, 2023. You can learn more and follow bills potentially affecting MOSERS on our Legislation page.