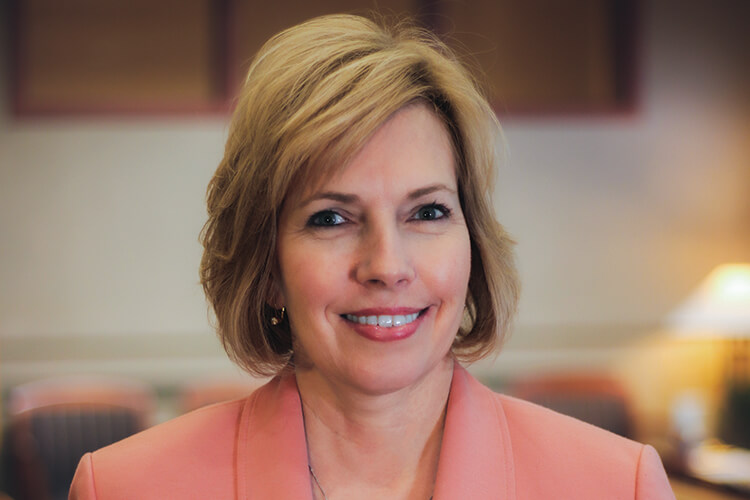 Stegmann began her tenure in the public pension arena in 1999 within the Missouri General Assembly’s Joint Committee on Public Employee Retirement. She joined MOSERS in 2015 as the legislative and policy coordinator and was named interim executive director in January 2018. She was later selected as the MOSERS executive director in June 2018.

During her tenure as executive director, Stegmann noted that MOSERS worked diligently, as a committed team consisting of the MOSERS Board of Trustees, staff, and consultants, to carry out the important work of the System. Some notable accomplishments include:

Regarding her 2023 intended retirement, Stegmann said, “I have been humbled by the opportunity to serve as MOSERS’ executive director. Administering the retirement, life insurance, long-term disability, and deferred compensation program benefits for hardworking state employees is an extreme honor, which I know MOSERS staff will continue to perform with dedication and commitment.” She added, “I have been proud to experience the diligent collaboration between the MOSERS Board of Trustees and staff, for the ultimate betterment of the System for all stakeholders.”

The MOSERS Board of Trustees will soon begin a search for MOSERS’ next executive director and will work with Ms. Stegmann to ensure a smooth transition.