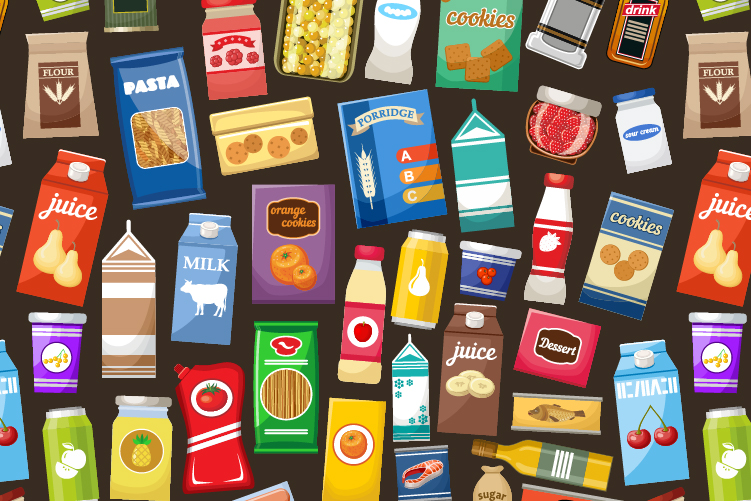 Your annual cost-of-living adjustment, or COLA, is based on the Consumer Price Index (CPI). We will calculate the COLA in mid-January and post it to our website. Be sure to keep an eye out for it!

What is the CPI?

The U.S. Bureau of Labor Statistics calculates the CPI monthly. The CPI is used to measure the rate of inflation and to show larger economic trends annually. MOSERS must use the Consumer Price Index for All Urban Consumers (CPI-U) for our calculations as required by state law. This is the most comprehensive measure of inflation in consumer goods and services, including; food, housing and transportation. CPI calculations are based on information from average households across the country. The impact of inflation on you personally may be more or less than the national average.

How is it calculated?

The rate calculation is based on 80% of the percentage increase in the average CPI from one year to the next with a maximum increase of 5% (minimum 0%).

Each year, MOSERS compares the average CPI for the calendar year just completed (2022) to the average CPI from the prior year (2021) to determine the percentage change between the two years. You will not receive a COLA less than zero. (In other words, MOSERS does not decrease benefit amounts based on the CPI calculation.)

When are COLAs payable?

COLAs are payable on the anniversary of your retirement date except for:

We will send you a notice that there is something in your MOSERS Document Express during the month when you get your COLA.

* If you retired under MSEP, and were employed before August 28, 1997, your COLA may be different. See the COLA page for more info