What is a six-word story, you ask? It’s an entire story written in only six words. It has been said that Ernest Hemingway was the first to do this when he was challenged to write an entire story using only six words. It has also been said that writing teachers before Hemingway used this method as an exercise for their students as far back as the early 1900s. While we aren’t entirely sure how or when the use of six-word stories started, our Retiree Connection members certainly rose to the challenge to create their own and we are happy to share them with you.

What is your six-word story?

Let us know by emailing your story to MOSERSEducation@mosers.org! 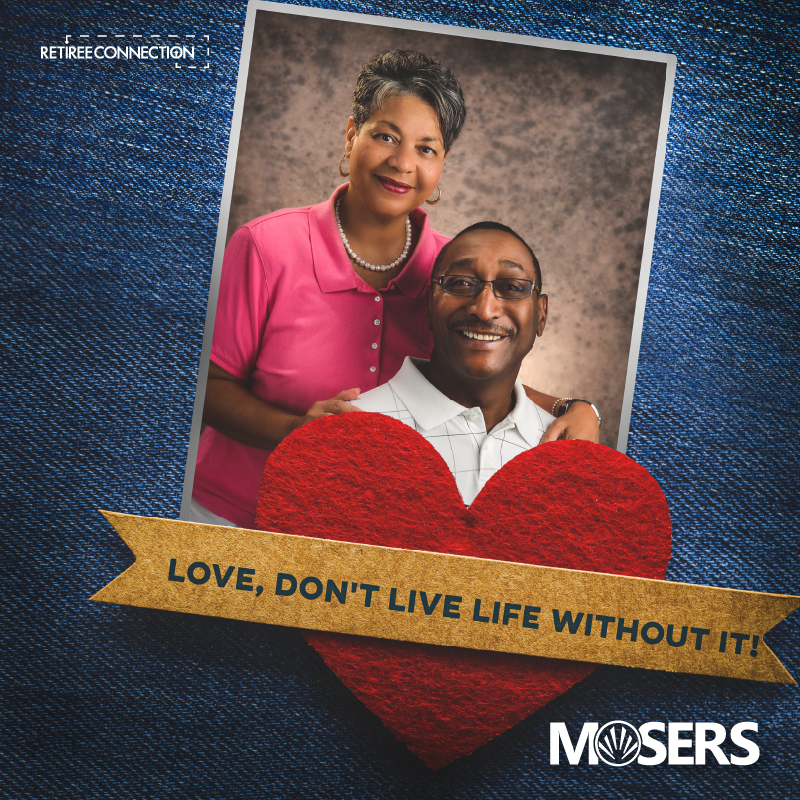 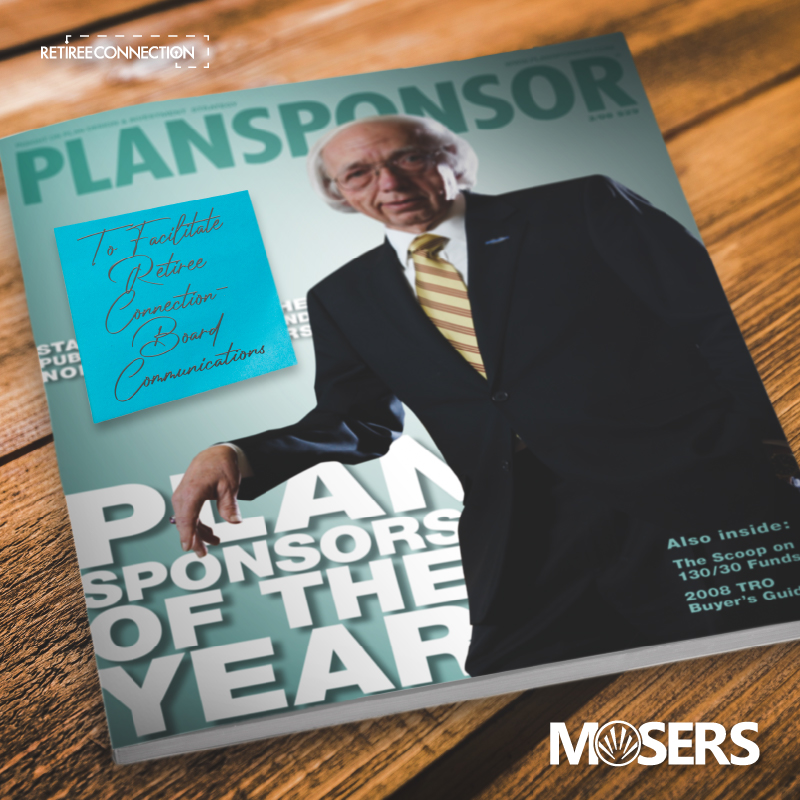 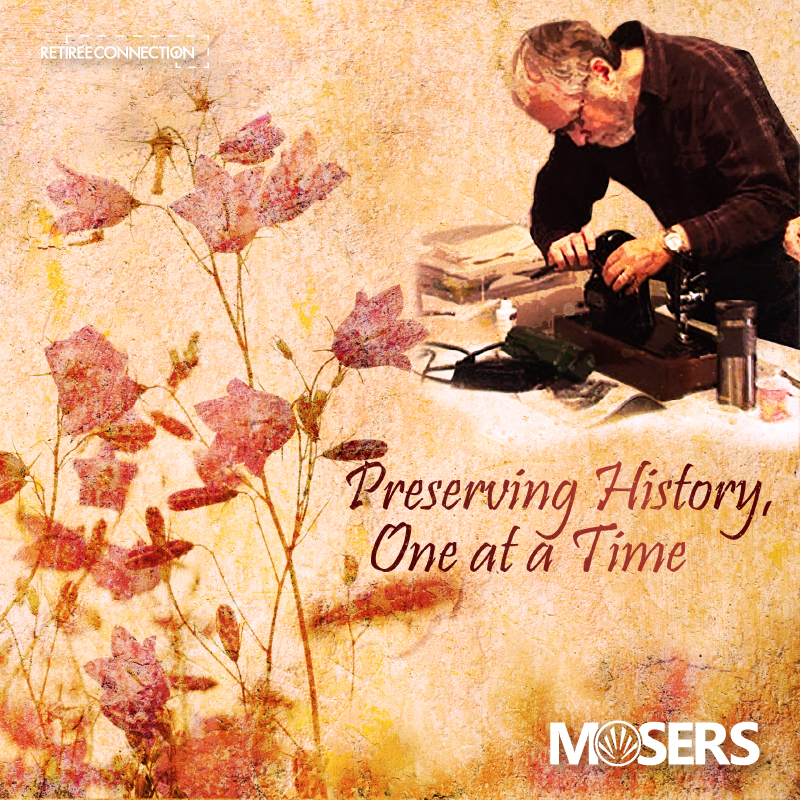 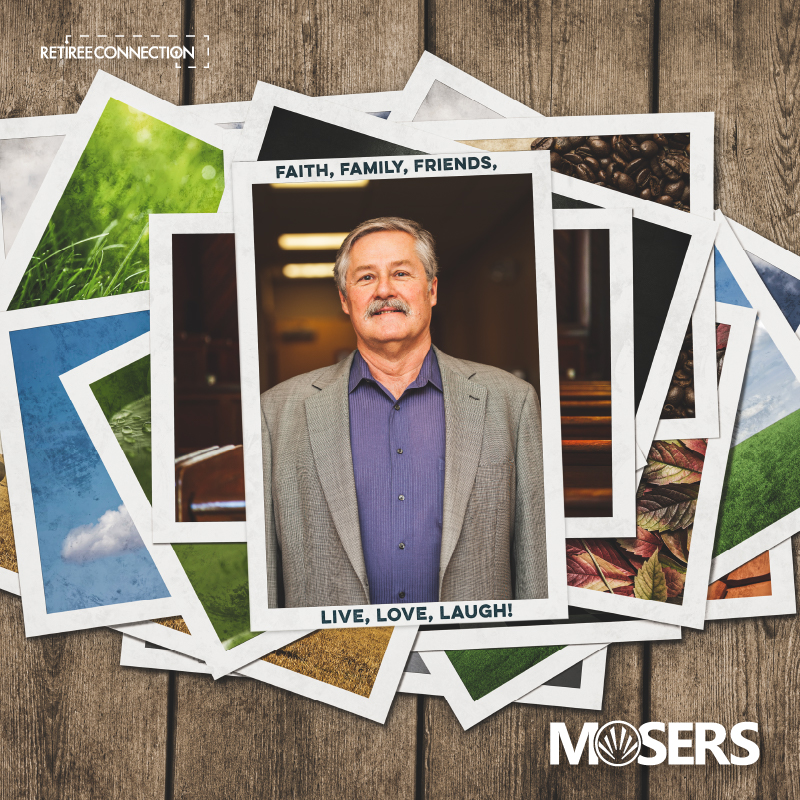 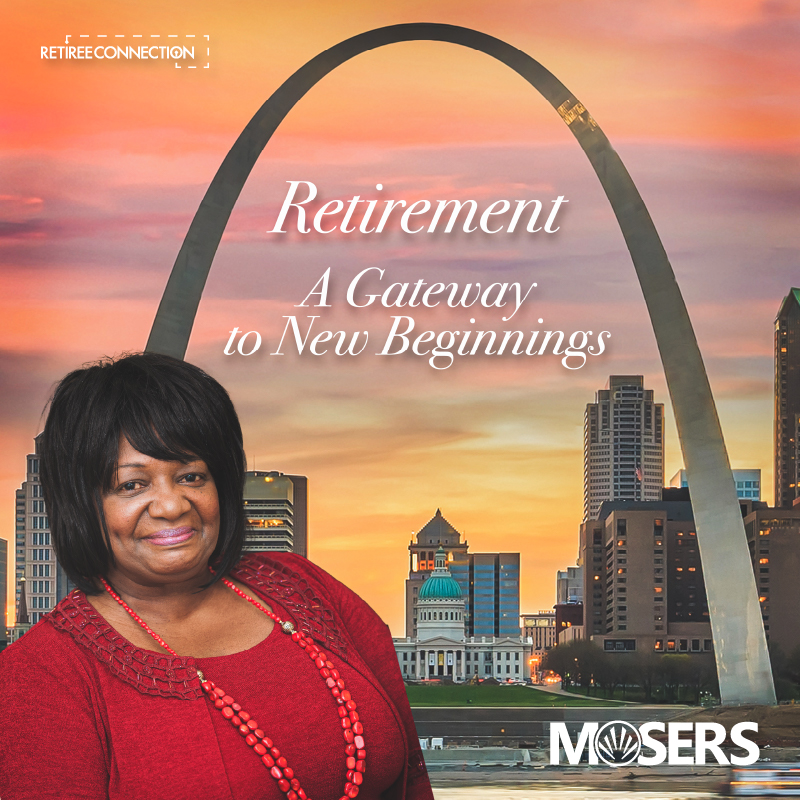 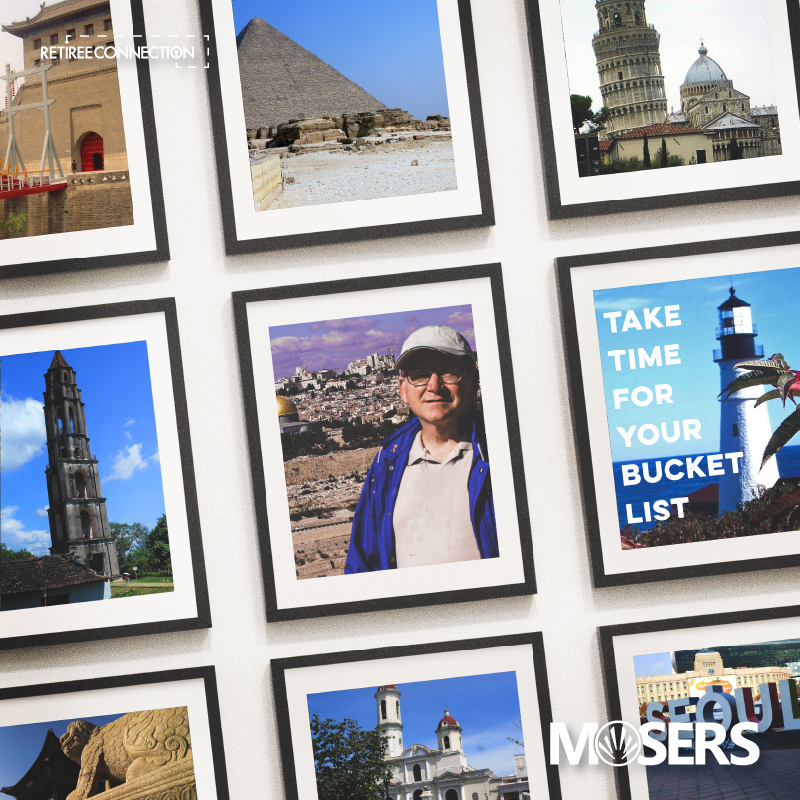 Retiree From the Judiciary
Strafford, MO 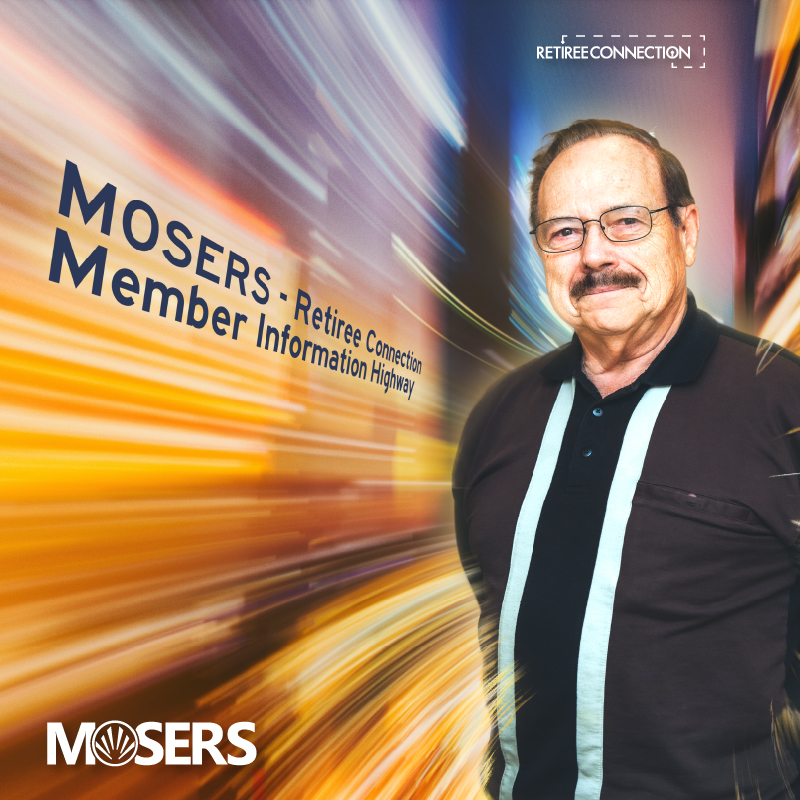 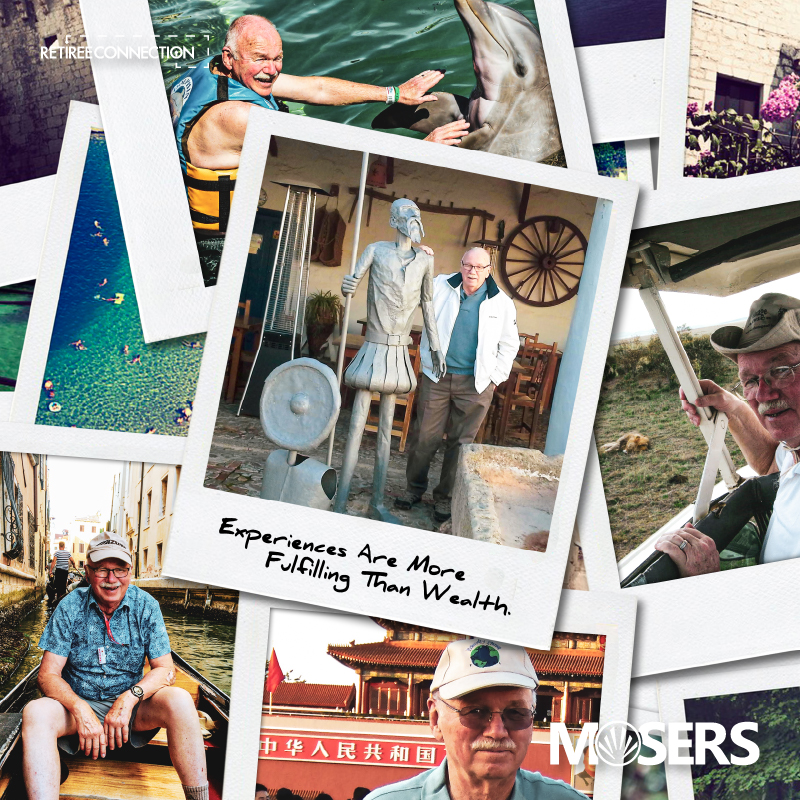